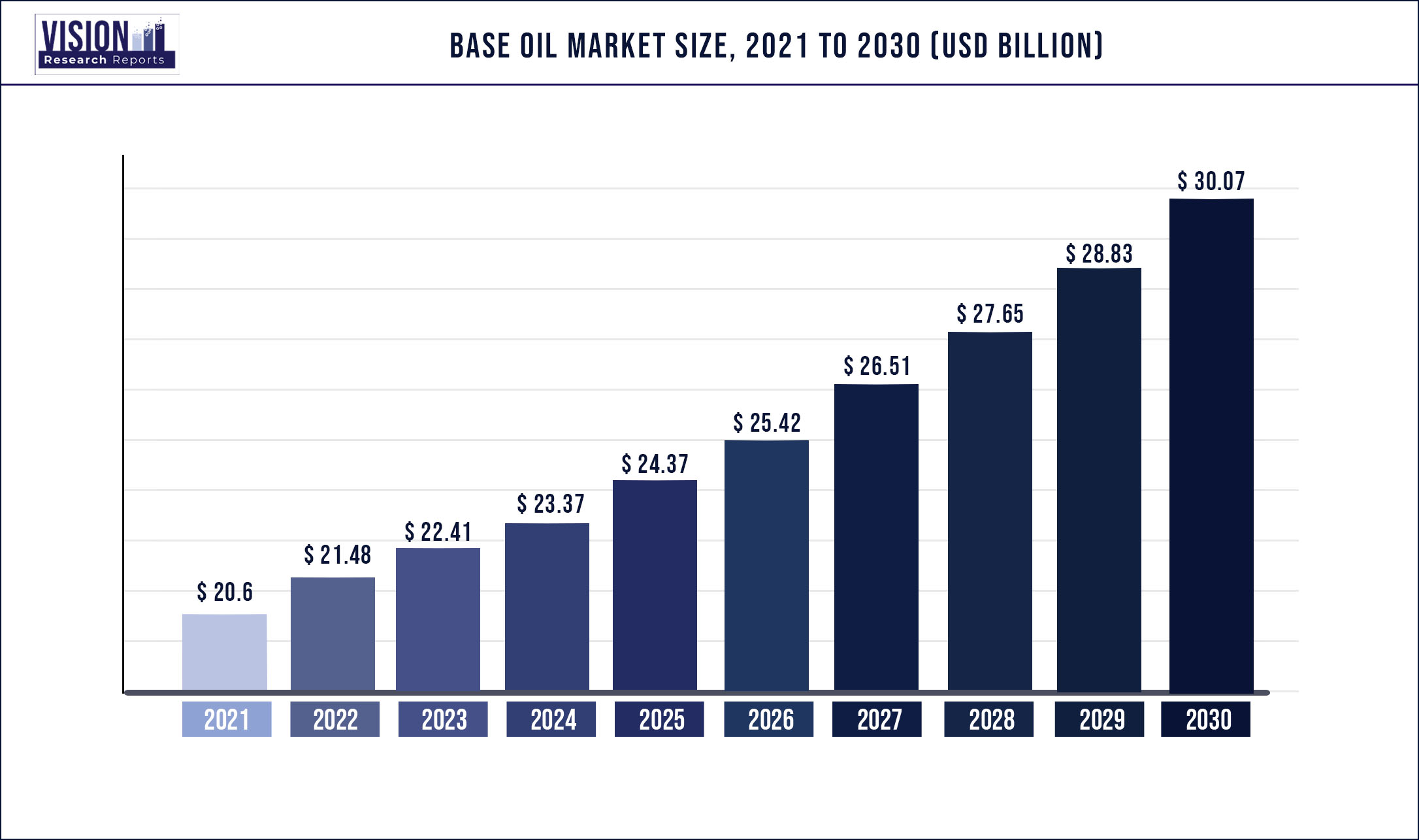 Lubricants are mainly used in gearboxes, lubricants & transmission oils, and diesel engine oils, in various automotive applications including commercial vehicles, motorcycles, and passenger cars. The automotive industry is one of the largest consumers of base oils that are growing at a faster pace.

This industry is currently facing massive shifts in terms of production from group I to group II and III. Although the shift in the sector is gradual, various factors including government directives, feedstock choices, and demand patterns play a major role in propelling the market. Also, key industry participants are expanding their businesses in the Asia Pacific region, owing to the rising industrial and automotive sectors in this region, which can further contribute to group II product demand.

Moreover, base oil manufacturing technologies adopted worldwide would further reinforce the demand for the products to suffice the growing demand for end-use utility productions. Meanwhile, prices and availability of crude oil are anticipated to largely affect the production processes globally. The turbulence in the sector has had a significant impact on multiple other dependent industries such as base oils, lubricants, and others. Since 2019, the petroleum market has faced critical challenges as vehicle efficiency measures taken by governments worldwide to curb carbon emissions led to lower consumption of transport fuel. However, the market witnessed a strong presence of key players that competes to dominate the market and to gain a strategic and competitive advantage over the other players.

The group I product segment dominated the market and accounted for the largest revenue share of 42.03% in 2021. This is attributed to increasing usage in automotive, marine, and rail lubricants due to their affordability, simple processing, low volatility, high viscosity index, and lubrication properties. Group I products are classified as greater than 0.03% sulfur, less than 90% saturates, and viscosity range from 80 to 120. This group is characterized by its low aromatic compound content and paraffinic nature. The temperature range is from 32ËšF to 150ËšF. Compared to all other groups, group I is less refined and is a mixture of different hydrocarbon chains with little uniformity.

The group II product segment accounted for the second-largest revenue share in the year 2021. This is because of its easy availability and new capacity additions near the countries in Asia Pacific and Middle East region coupled with competitive prices. Globally, over 90% volume of lubricants can be formulated from group II type. The prices of the Group II type are close to that of group I, therefore, they have become common in the market.

The automotive oils application segment dominated the market and accounted for the largest revenue share of 43.16% in 2021. Its high share is attributable to increasing demand for greases, gear oil, engine oil, and others for lubricating automobile components. Globally, truck engines and automobiles are the major consumers, consuming over 20 million tons of lubricants per year, accounting for about half of the total lubricant use. With vehicle manufacturers pushing toward meeting pollution standards, the automobile market is anticipated to prompt oil companies to produce base oils.

The demand for automobile oils is anticipated to witness noteworthy growth over the forecast period due to the rising popularity of fragrance products for homes in developed economies such as Germany, the U.K., the U.S., and Canada. Blended, paraffin, bees base, palm, and soy base oils are the most commonly purchased automobile oils in the market. Process oil accounted for the second-largest revenue share globally because of its application in a wide variety of technical and chemical industries either as an aid to processing or as a raw material. They play a vital role in several applications such as polymer industry, foam control, agriculture, sealants, leather goods manufacture, textile production, civil explosive production, and others.

Asia Pacific dominated the market and accounted for the largest revenue share of 50.89% in 2021. This is attributed to the presence of emerging economies and the increasing disposable income of people in the region making it an attractive market for lubricant manufacturers. Asia Pacific is one of the largest markets for base oil globally, with China being the dominant country in the region. China is projected to lead the Asia Pacific base oil market over the forecast period. The dominance is attributed to the increased use of automobiles and the rapid growth of the manufacturing industry in the country. The market in China is also supported by the accessibility of raw materials, increased foreign investments, rapid industrialization, and a growing population.

Similarly, the market in India is expected to witness a high growth rate owing to the strong presence of several base oil producers, and rapid infrastructure development undertaken by the government of India. Europe attributed for the second-largest revenue share globally for the year 2021. High consumption of lubricants is considered a key driver for the growth of the market in Europe, as lubricants are mainly composed of base oil. The high consumption of base oil is closely associated with the growth of the transportation and industrial sectors. In addition, the total number of passenger vehicles in use grew by 3.8%, and that of commercial vehicles grew by 3.7% from 2005 to 2015.