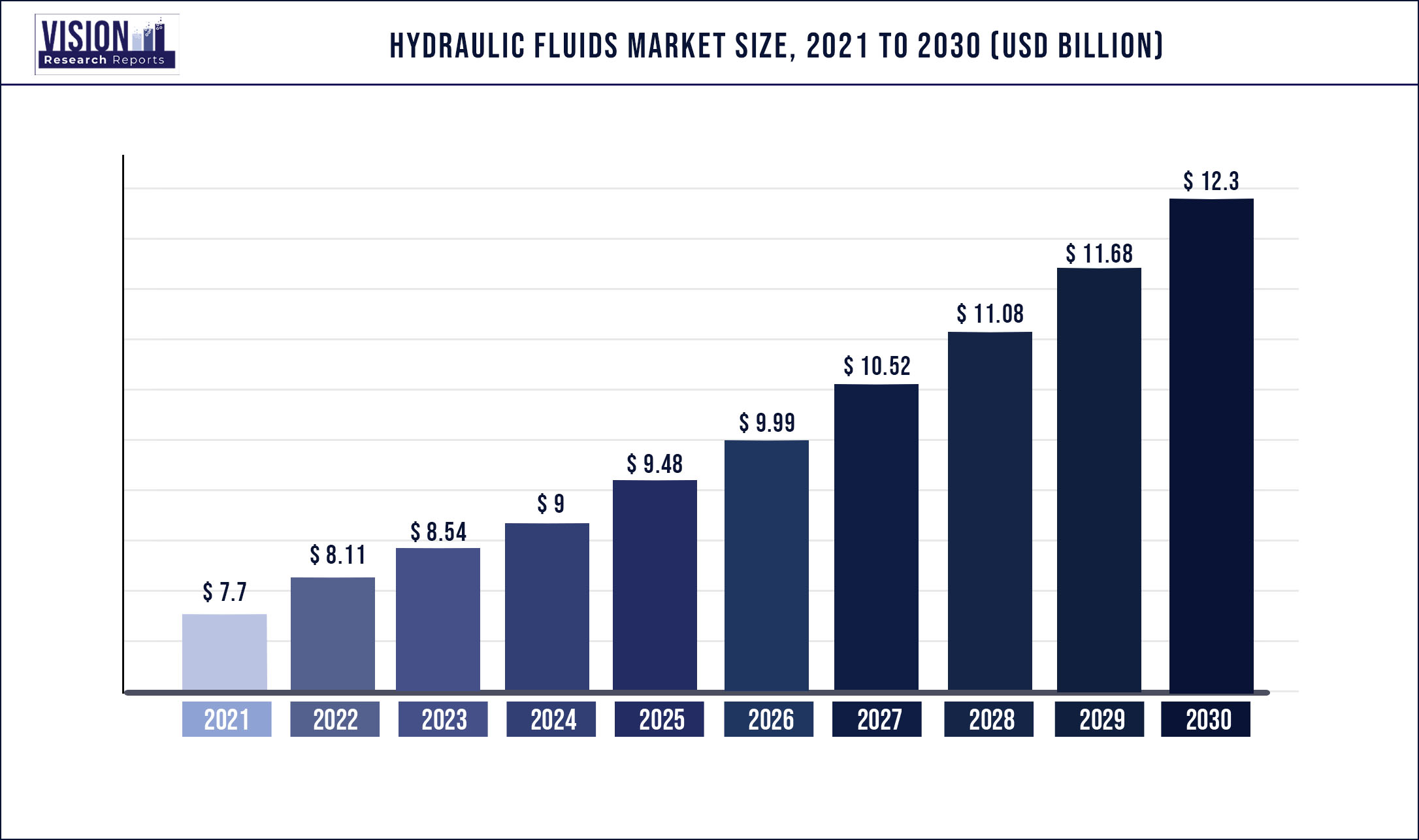 In recent years, industrialization has been on a rise, particularly in emerging economies such as India, China, and Brazil, among others. The share of the manufacturing industry in the GDP is increasing significantly for these countries. Various policies by governments all over the world are being targeted toward the growth of industrial sectors.

The digital revolution, combined with artificial intelligence, has opened numerous new opportunities for fluid power. It will take time to turn into high-power electromechanical solutions. The industry must leverage the inherent capabilities of fluid power technology and expand its reach through technological advancements. In terms of energy efficiency, fluid power technology has huge potential. The focus will soon shift to the development of high-speed switching valves, high-efficiency hydraulic fluids, and more efficient pumps and motors. In 2020, the market was severely affected by the global pandemic. Prices were dropped due to the lack of demand for lubricants and oils from end-user industries such as construction, automotive, marine, and aerospace, among others.

In recent years, a huge fluctuation in the prices of base oil and hydraulic fluids has been experienced by the industries. In 2021, the prices of the market skyrocketed owing to the sudden demand for the product after the revival of the end-user industries. In 2022, the Russia-Ukraine war has resulted in the further increase of the base oil and hydraulic fluids prices.

The mineral oil segment led the market for hydraulic fluids and accounted for 48.96% of the global revenue in 2021. Mineral oil is the most common base oil used for hydraulic fluid production and is categorized into three groups: Group I, Group II, and Group III. The mineral oil which is solvent-refined classifies within Group I. Group I base mineral oil is the most common base stock for modern hydraulic fluids. Other base stocks such as silicone oils or propylene glycol, can be required for certain purposes. Hydraulic fluids are given special qualities by adding additives. Anti-erosion additives, corrosion inhibitors, anti-foaming agents, and friction reducers are some common additives. Oils in Group II and Group III are hydrocracked type mineral oils, they have a higher viscosity than Group I. The industry would see a shift from Group I to II over the next few years as more factories that produce Group I oil convert to Group II or shut down.

The synthetic oil segment is expected to witness a CAGR of 6.09% over the forecast period in terms of revenue. Synthetic hydraulic oil was created to compensate for the drawbacks of mineral hydraulic oil. They have better performance than mineral hydraulic fluids because they are formed of chemically manufactured base oils. This type of oil is fire-resistant and therefore appropriate for high-temperature uses as it has outstanding lubrication properties and high viscosity index. The most common benefit of synthetic fluids is that they remain longer in service. In March 2022, BASF SE, a globally renowned company announced to increase its synthetic ester base stock’s production capacity at its Jinshan, China, facility. The investment is in response to the growing demand for high-performance lubricants in the Asia Pacific.

Lubrication is an important part of the maintenance process. Although it may only account for a tiny fraction of the budget, lubrication can have a significant impact on performance goals and project success. According to Oxford Economics, the global construction market would rise by USD 4.5 trillion between 2020 and 2030, reaching USD 15.2 trillion in 2030, with USD 8.9 trillion in emerging nations. Sub-Saharan Africa is predicted to have the fastest construction increase, followed by rising Asia. The U.S., India, China, and Indonesia account for 58.3 percent of worldwide construction growth. Short-term recovery is expected to be driven by residential development, whereas medium-term recovery will be driven by infrastructure spending.

The automotive segment is expected to witness a CAGR of 6.11% over the forecast period in terms of revenue. The demand for hydraulic fluids in the automotive industry is expected to rise over the forecast period owing to the increasing off-highway vehicle production and sales. Moreover, technological advancement in vehicle braking and suspension systems and the increasing adoption of electronics in automobiles is further expected to increase the growth of the market.

Asia Pacific dominated the market for hydraulic fluids and accounted for a revenue share of 36.44% in 2021. Major markets in the Asia Pacific are China, Japan, India, and Australia. Rising investments in manufacturing and construction, growth in the SME sector, and the emergence of new domestic and international players are some of the factors driving the demand for industrial lubricants in the region. Moreover, rising sales of passengers and commercial vehicles in the region and increased demand for synthetic lubricants are also supporting the growth of the market.

In Europe, the market for hydraulic fluids accounted for a revenue share of 24.33% in 2021. The major hydraulic fluid companies present in the region are Shell plc, BP p.l.c., TotalEnergies, and LUKOIL. Europe is one of the key regions for the construction and automotive industry. Demand for hydraulic fluids is expected high in the region over the forecast period. In 2020, the European Union imported prepared liquids for hydraulic transmission and hydraulic fluids for brakes that did not contain or contained less than 70% by weight of petroleum oils or bituminous mineral oils. The transaction was valued at USD 88,641.30 thousand.

In Canada, the market for hydraulic fluids is expected to witness a CAGR of 5.27% over the forecast period. As per the COMTRADE database (by the United Nations) on international trade, the exports of prepared liquids for hydraulic transmission and hydraulic brake fluids in Canada were reported at USD 32.33 Million in 2021. Canada is one of the largest importers of commodities in the world, with most of the imports coming from the U.S.